By hiring a fully equipped motorhome, you don’t need to worry about finding and booking accommodation. We are already taking bookings so call us today on 0117 9372644. 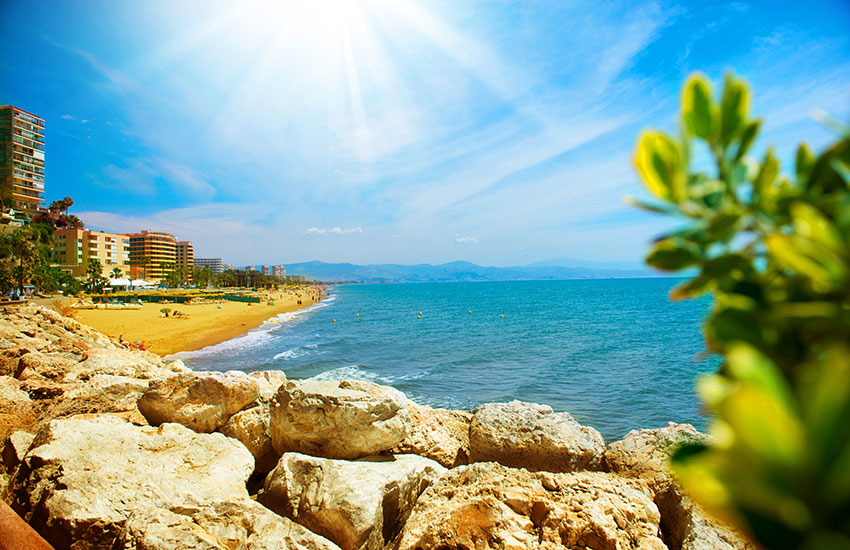 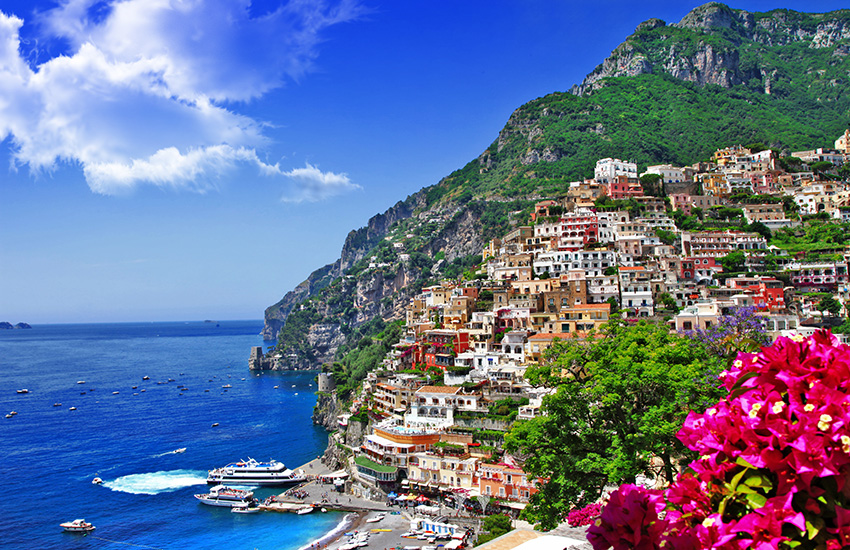 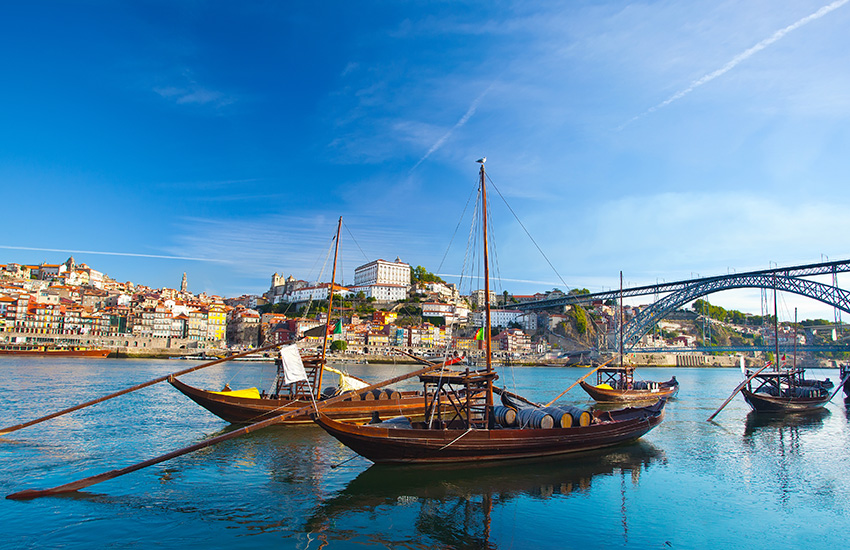 Winter Sun places to visit on this motorhome holiday:

Winter Sun 2017 – 2018: Spain is a beautiful and diverse country located in the south west of Europe. When you go to Spain you will find everything from lush meadows, green valleys, hills and snowy mountains in the Northern regions to almost desert zones in the South. Its beaches are also worth visiting, small and charming creeks in the North and wide white sand beaches in the South and Western parts of the country.

One of the more well known cities is Madrid, the capital city of Spain. This city is home to the Spanish government and to the Royal Palace where the King of Spain usually dwells. Barcelona is another worldwide known city and popular destination to visit.

Winter Sun 2017 – 2018: Portugal has a fantastic coastline fringed with small coves, sandy beaches and endless dunes. Lisbon, the country’s capital is famous for its grand Manueline monuments and medieval alleyways

Porto is the perfect place to sample some of the many varieties of Portugal’s world famous port wine.

Winter Sun 2017 – 2018: Italy is one of the world’s most popular tourist destinations for its northern mountains, the central Eternal City of Rome and its fabulous southern beaches. Italy is best known for its roman ruins, renaissance works of art and its rich cuisine. In the north you can visit alpine lakes, mountains, ancient towns and the glories of Venice. Visiting the central region you can explore the famous cities of Rome, Florence and Pisa. Further south you will find volcanic Vesuvius, Naples, the Isle of Capri, the Amalfi coast, glorious beaches and Sicily.

Bookings are now being taken for the following months:

Please apply for a quotation.