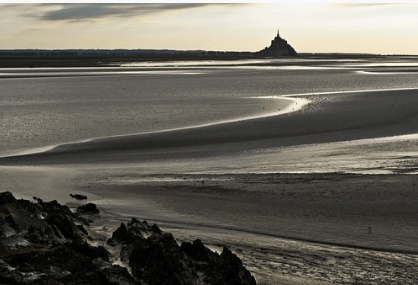 Why not travel to France and see the history of the World Wars.

Travel to Normandy in one of our motorhomes, we will plan a route for you that will take in the main beaches and museums. 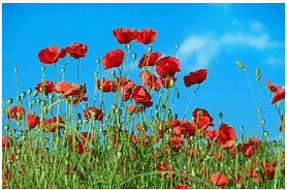 Operation Overlord was the code name for the D-Day landings. They were the largest seabourne invasion in history. On 6th June 1944 an armada of more than 6000 ships and boats hit the beaches of northern Normandy. This saw tens of thousands of Allied soldiers pouring on to french soil.

Most of the135,00 Allied troops who arrived in France that day swarmed on to the 80km of beaches North of Bayeaux. The beaches were Utah, Omaha, Gold, Juno and Sword.

This was folowed by the 76 Battle of Normandy, during this the Allies suffered 210,000 casualties, this number included 37,000 troops killed. It is believed that 200,000 German troops suffered casualties, with 200,000 German soldiers taken prisoner. France lost around 14,000 civilians. 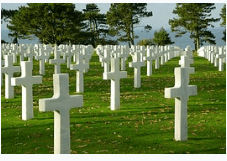 For more information about Normandy please see the link below.

This link will tell you a little about where to visit to see the D Day beaches and museums. It will also give you an idea of what else Normandy has to offer as a destination.

For more information and to discuss further please do contact us: