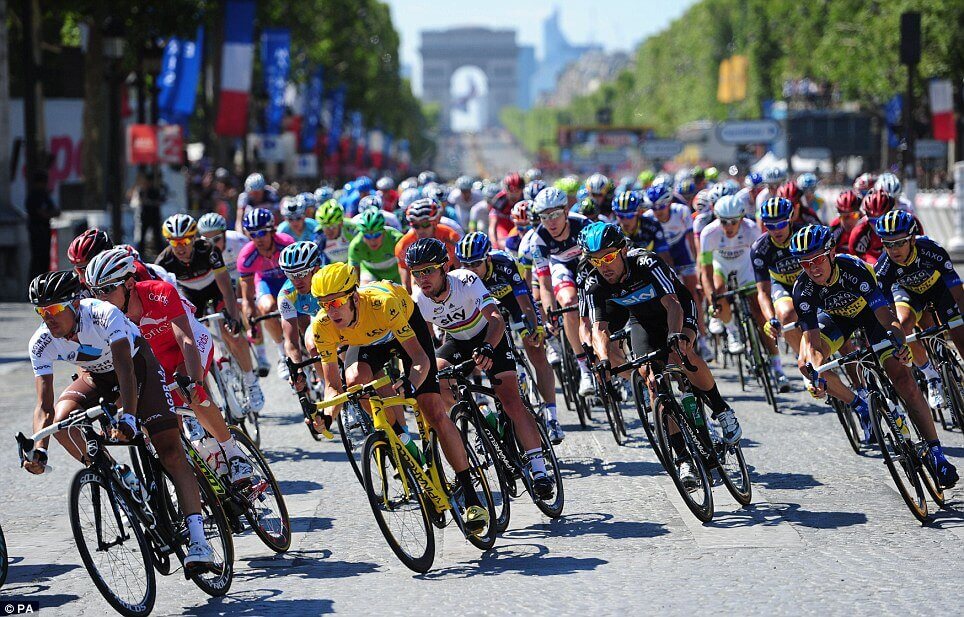 The Tour de France 2020 will start on Saturday 27th June from Nice.

By hiring a fully equipped motorhome, you don’t need to worry about finding and booking accommodation near the race route. We are already taking bookings so call us today on 0117 9372644. 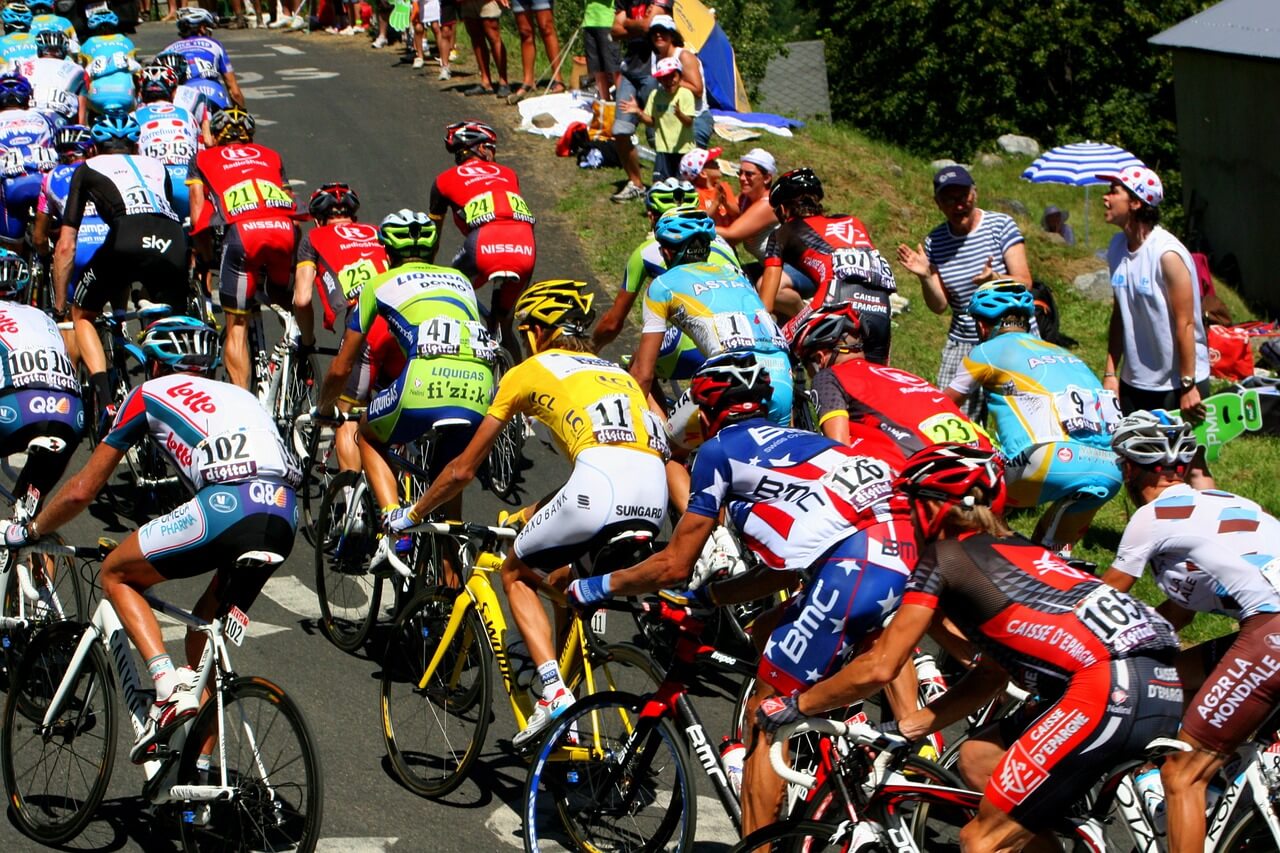 What is the Tour de France?

The Tour de France is an annual bicycle race. For more information visit http://www.letour.fr/le-tour/2017/us/grand-depart-2018.html As the Tour became more popular the race was lengthened and it began to extend around the world.

When is the Tour de france?

Traditionally, the race is held primarily in the month of July. While the route changes each year, the format of the race stays the same with the appearance of time trials, the passage through the mountain chains of the Pyrenees and the Alps and the finish in Poitiers.

How many teams take part?

The number of teams usually varies between 20 and 22, with nine riders in each. All of the stages are timed to the finish; after finishing the riders’ times are compounded with their previous stage times. The rider with the lowest aggregate time is the leader of the race and wins the yellow jersey.

Bookings are now being taken for the following period:

Alternative periods may be available, subject to availability. Please apply for a quotation.