Highlights of the French Riviera 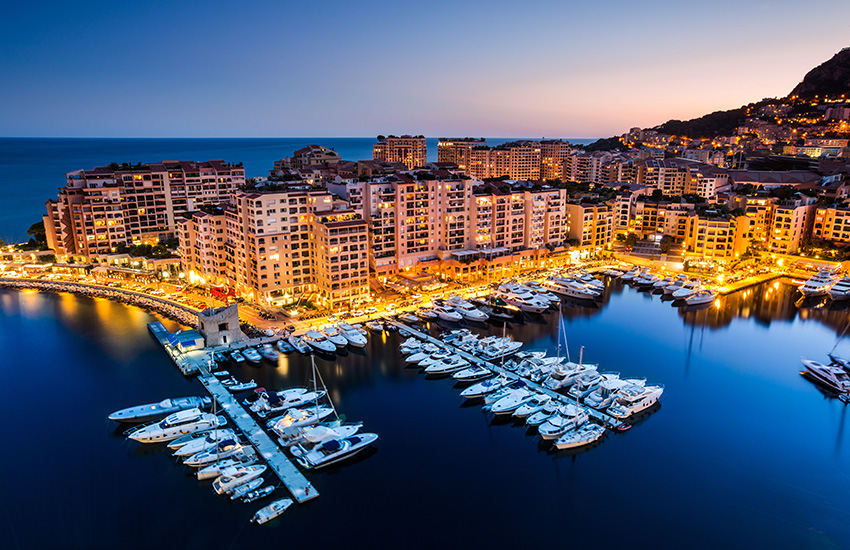 Highlights of the French Riviera

Most of all, this tour will take you to visit some of the favourite places in the South of France

St Tropez- St Tropez is, quite simply, the most famous resort in Europe. The wooded, rocky St Tropez peninsula is spectacular, the views across the sea to the Maures mountains are outstanding. Nestled along the French Riveria and a short drive from Nice or Cannes, St. Tropez is one of the liveliest towns along the coast during the summer. Vacationers delight in the sandy beaches, culture, gourmet food and also the hot nightlife of St. Tropez. 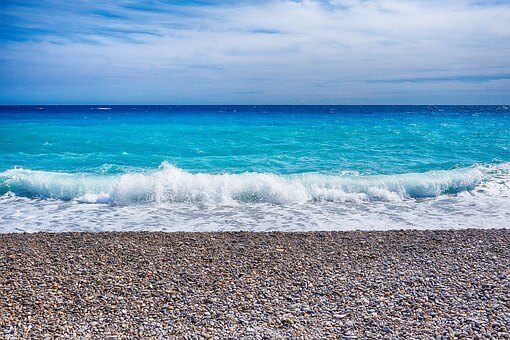 Port Grimaud- Port Grimaud is the sea-facing part of Grimaud, in a natural bay to the west of Saint-Tropez on the French riviera. It is a water based village designed by Francois Spoerry, a famous 20th century architect, in 1966 in which the streets almost seem to emerge from the water. Therefore, the town can only be accessed by boat or on foot. Maybe, you will wonder why you should visit a small port such as Port Grimaud. You should, because it is completely different in character here from the rest of the South of France, very charming, and there are no great yachts to admire! But it is the architecture and the canals that is the main attraction.

Cannes- There’s surprisingly little to do in Cannes itself,  no vital gallery, outstanding historical monument or particularly vibrant memories of great former residents. Which maybe will strike you as ideal. It releases the visitor to do what he or she really wants to do – which is stroll around a bit, shop a little and make full use of the beach. Before retiring for drink, food and whatever else the evening might promise.

Nice- Nice, the capital of the Côte d’Azur, is beautifully curved round the Bay of Angels, miles of the loveliest urban sea-front in Europe, fringed by the celebrated Promenade des Anglais. You could spend an entire trip just wandering along here. But you’ll also need to see Nice old town. Nice is desirable and as lively as you like. In addition the reputation here is for glamour.

Monaco- Squeezed into just 200 hectares, this principality might be the world’s second-smallest country, but what it lacks in size it makes up for in attitude. A magnet for high-fliers since the early 20th century, it’s also one of the world’s most notorious tax havens (residents pay no income tax). Also, it is famous for its annual Formula 1 Grand Prix, hence it has been held every year in May since 1929.

Eze- Perched on rock between Nice and Monaco 1,400 feet above sea level, the village centres on the ruins of a 12th-century castle, a testament to centuries of occupation, from Romans and Moors to the House of Savoy. Wander through its labyrinthine streets, admiring the view over the vast, bougainvillea-wrapped villas that lead down the hillside to the Mediterranean.

A visit to the South of France would not be complete without enjoying a trip to Provence, a complete contrast to the stylish and chic well known resorts above, Provence is like going back in time. Provence itself is a work of art and has been featured in paintings by artists such as Van Gogh, Gauguin, Cezanne, Matisse and Picasso. Consequently, you can walk the well forged paths of these artists across beautiful countryside. While travelling the countryside it is hard to ignore the deep shades of purple that cover the hills of Northern Provence. The fields of lavender sway in the wind which carries with it the aroma of countless perfumes and creams. To experience the lavender in full bloom it is best to travel during June and July, but its beauty can also be seen until mid-October.

What’s included in your motorhome holiday around the South of France?