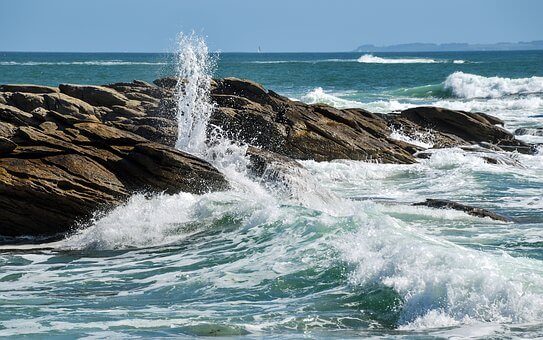 Brittany is for explorers. Its wild, dramatic coastline, medieval towns and thick forests make an excursion here well worth the detour off the beaten track. This is a land of prehistoric mysticism, proud tradition and culinary wealth, where fiercely independent locals therefore celebrate Breton culture.

The entire region (Breizh in Breton) has a wonderfully undiscovered feel once you go beyond world-famous sights such as stunning St-Malo, regal Dinard and, finally charming Dinan. Unexpected Breton gems – including the little-known towns of Roscoff, Quimper and Vannes, the megaliths of Carnac, the rugged coastlines of Finistere, the Presqu’Île de Crozon and also the Morbihan Coast – all demonstrate that there’s far more to Brittany than delicious crêpes and homemade cider.

Yet, you won’t be short of sheltered bays for safe swimming, especially, either on the Channel or southern coasts.

Brittany has a festival for everything, whether it’s chestnuts, Breton dancing, cod-fishing, comic strips or a British Film Festival in Dinard in October. While even the humble onion also has its own fête in Roscoff, commemorating the journeys of the men who set sail for England with their bicycles and strings of onions. 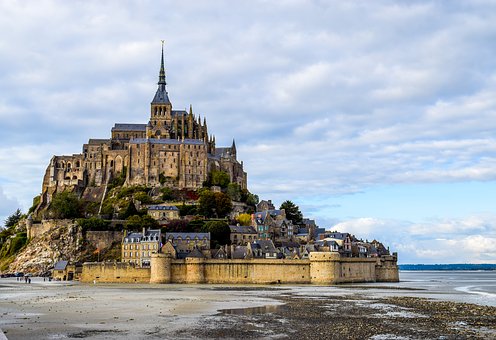 What’s included in your motorhome holiday to Brittany?