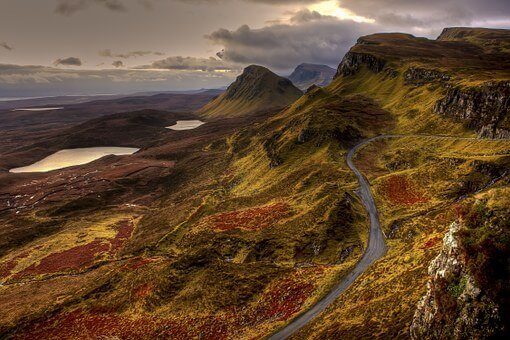 The NC500 route is just over 500 miles and begins in the capital of the Highlands, Inverness. From Inverness, it follows the A835 towards the west coast, and snakes along the coastline upwards through the North West Highlands, across the north edge of mainland Britain and finally down the east coast on the A9 from Britain’s most northerly town; John O’Groats, completing the loop in Inverness.

The North Coast 500 (NC500) was created in 2014 by the North Highland Initiative. Highland Initiative (NHI) is a non-profit organisation that was established by HRH, The Prince Charles, Duke of Rothesay in 2005 in an effort to develop economic growth across the North Highlands. NHI works across three main sectors; food and drink, tourism and built environment. It was through the Tourism Project Board, that the idea of the NC500 was born. The concept of the NC500  was developed in order to create a tourism product that the whole of the North Highlands could benefit from and with such natural beauty already on offer, it was from there that the idea was formed. 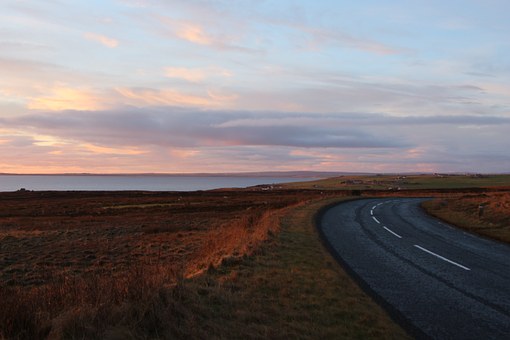 Bringing together a route of just over 500 miles of stunning coastal scenery, the route path naturally follows the main roads across the coastal edges of the North Highlands taking in the villages and towns of places like Ullapool, Durness, John O’Groats, Dornoch and Inverness.

The Official North Coast 500 route begins and ends in Inverness at Inverness Castle. The Castle is a perfect starting point to the route as perched on the hill and offers unparelled views over the capital city of the Highlands.

What’s included in your motorhome holiday along the North Coast 500 in Scotland?