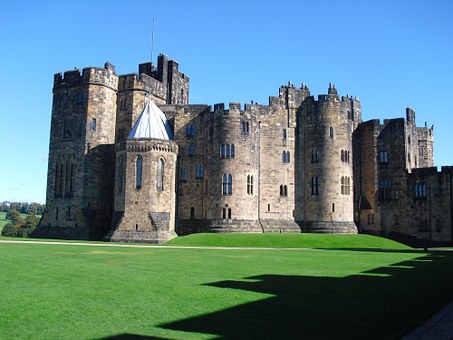 Feel the sand beneath your feet and the refreshing sea breeze in your hair with a visit to Northumberland’s magnificent coastline. With more than 30 miles of beaches the Northumberland Coast is simply spectacular.  Promenade along piers, play at penny arcades and tuck into fish and chips whilst enjoying the sea view.

Once the royal seat of the Kings of Northumbria, Bamburgh Castle has stood guard over this beautiful coastline for over 1,400 years. Spanning nine acres of land on its rocky plateau, Bamburgh Castle is one of the largest inhabited castles in the country. Explore Bamburgh Castle and discover everything this iconic building has to offer. The castle enjoys more than its fair share of legends and myths. With dragons and ghosts it’s also believed to be the site of Sir Lancelot’s fictitious castle, Joyous Garde. 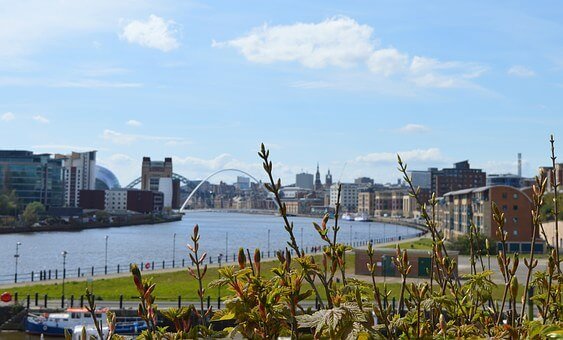 Alnwick Castle is the second largest inhabited castle in the country; home to the Duke of Northumberland’s family, the Percys, for over 700 years.Combining magnificent medieval architecture with sumptuous Italianate State Rooms, Alnwick Castle is one of the UK’s most significant heritage destinations and best days out in Northumberland.The castle’s rich history is brimming with drama, intrigue, and extraordinary people; from a gunpowder plotter and visionary collectors, to decadent hosts and medieval England’s most celebrated knight: Harry Hotspur. In recent years it has also taken starring roles in a number of film and television productions, featuring as the magnificent Brancaster Castle in Downton Abbey’s 2014 and 2015 Christmas specials and previously appearing as Hogwarts School of Witchcraft and Wizardry in the Harry Potter films.

You may also want to visit the Farne Islands, there are 15 to 20 of these depending upon the tide. It is possible to see Puffins here.

What’s included in your motorhome holiday around Northumbria and Bamburgh Castle?