Why not visit Spain by motorhome?

Spain is a beautiful and diverse country located in the south west of Europe. When you go to Spain you will find everything from lush meadows, green valleys, hills and snowy mountains in the Northern regions to almost desert zones in the South. Its beaches are also worth visiting, small and charming creeks in the North and wide white sand beaches in the South and Western parts of the country.

One of the more well known cities is Madrid, the capital city of Spain. This city is home to the Spanish government and to the Royal Palace where the King of Spain usually dwells. Barcelona is another worldwide known city and popular destination to visit.

Madrid has really revamped itself in the past couple of years. The Prado, Reina Sofia and Thyssen-Bornemisza museums have all got bigger and better, while the centre of the city is smartening up with new boutiques, delis, cafés and gastrobars opening up every week. It’s perfect for a culture-rich long weekend or city break, with great food and a lively atmosphere at night. 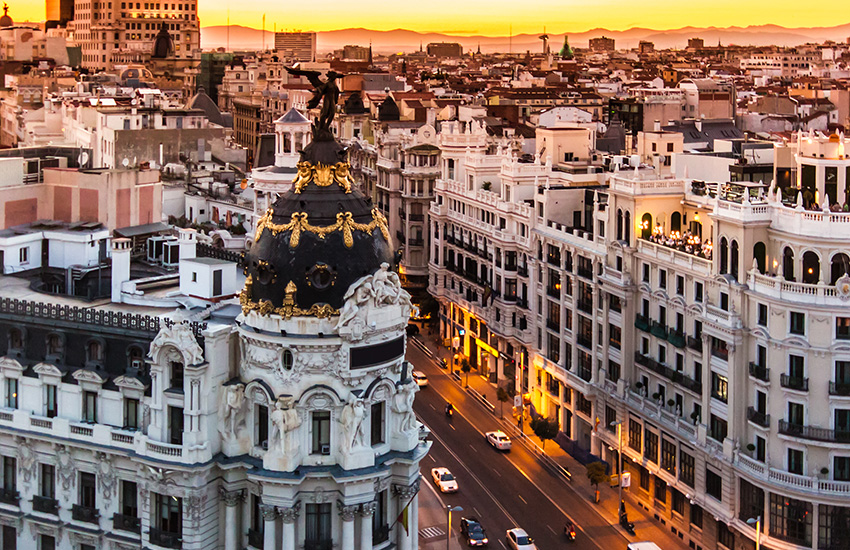 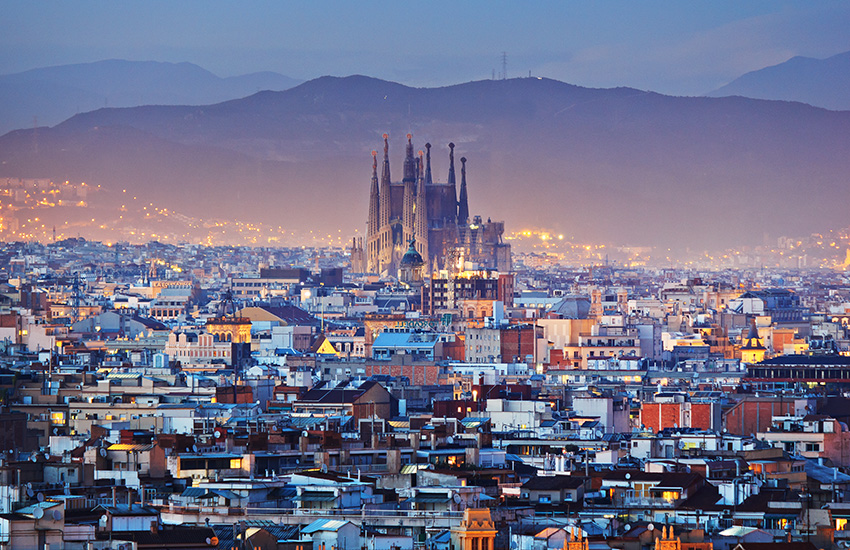 Compact, rich in history and famous for its flamenco, tapas bars and orange trees, Seville is an ideal short break destination, especially in spring before the sun becomes too scorching.

Visit the city’s old town to explore the cobbled streets of the Santa Cruz quarter and the breathtaking Alcázar Palace. Soak up the atmosphere on the banks of the Guadalquivir and admire the views from the ancient cathedral tower and recently opened Parasol Metropol. 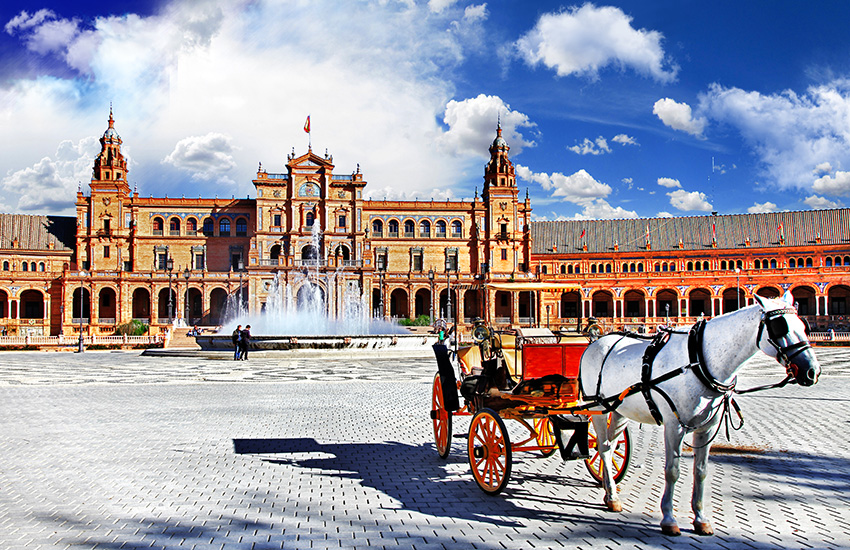 The cultural activities in Bilbao are irresistible, with two of the best art galleries in Spain, six theme museums, contemporary art exhibitions and an ongoing programme with shows: opera, symphony orchestras, theatre, dance, cinema and light, pop and rock music.

San Sebastian boasts one of the best in-city beaches in Europe. It is quite an unusual feeling that you can sunbathe and swim right next to major historical buildings and churches. Surfers are in abundance here.

The city is quite small and cozy, featuring many fish restaurants, several beaches, tons of pintxos bars and a choice of designer clothes shops. 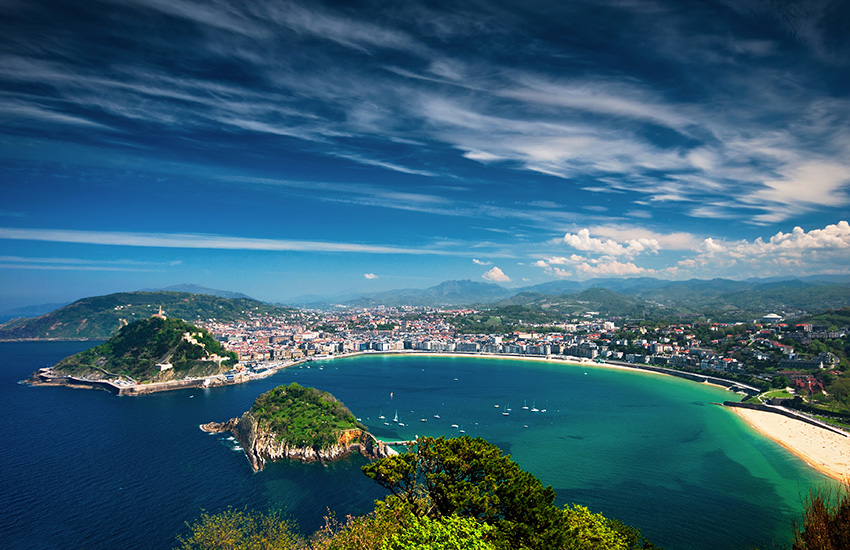 Girona is a city in Spain’s northeastern Catalonia region, beside the River Onyar. It’s known for its medieval architecture, walled Old Quarter (Barri Vell) and the Roman remains of the Força Vella fortress. Landscaped gardens line the Passeig Arqueològic, a walkway following the Old Quarter’s medieval walls, which include watchtowers with sweeping views. 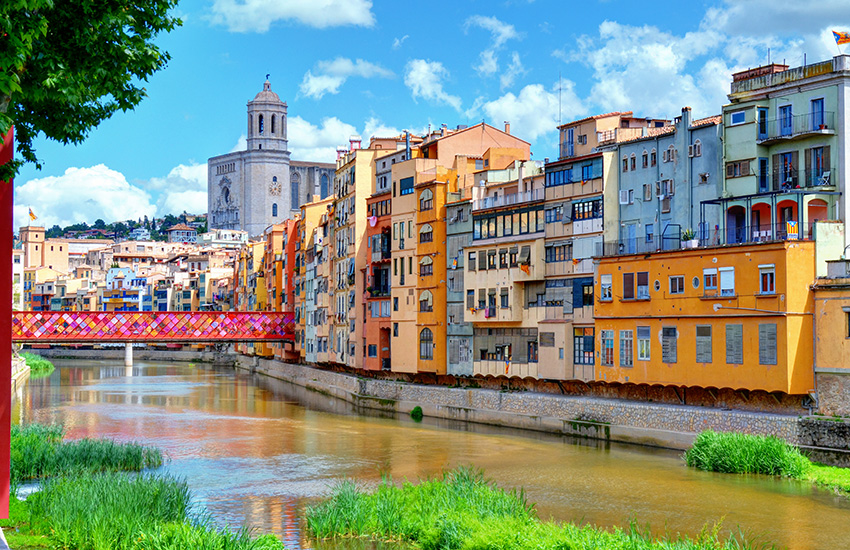 The Costa Almeria consists of 200 kilometres of coastline fringing the south east corner of mainland Spain. It’s certainly not one of the better known Spanish resort areas, although tourism has started to make an impact on a handful of beachside villages dotted around the coast either side of the cosmopolitan city of Almeria.

There’s something for everyone along the ‘white coast’, which encompasses a diverse range of seaside resorts in the South East of the Iberian Peninsula with its round-the-clock party places devoted to satisfying the every whim of the most demanding package holidaymaker.

The Costa Brava is Spain’s ruggedly beautiful ‘wild coast’ that stretches for 160 kilometres between the French border and Barcelona. It’s undoubtedly one of the most scenic coastal strips in the whole of mainland Spain, boasting endless miles of sandy beaches and countless rocky coves backed by pine-clad cliffs.

The Costa Calida is the 250-kilometre stretch of coastline that borders the province of Murcia in the South East corner of Spain. It’s home to the world famous La Manga Club which boasts some of the top sports and leisure facilities to be found in any self-contained tourist complex in Europe.

The Costa de la Luz is one of the best kept secrets of the entire Spanish coastline. Mass tourism has failed to spread its tendrils as far as this south west corner of Spain though Spanish visitors have been enjoying the diverse delights of the ‘Coast of Light’ for many years.

The Costa del Sol is Andalucia’s best known stretch of coastline, famous for its seemingly endless beaches, year-round sunshine and a wealth of major tourist attractions which make it one of the Mediterranean’s top holiday spots.

The Costa Dorada is Spain’s ‘Golden coast’ which stretches for 200 kilometres to the South West of Barcelona. The coastline takes its name from the seemingly endless supply of golden sandy beaches which fringe the south eastern border of the autonomous region of Catalunya.

The Costa Tropical lies to the east of the far better known Costa del Sol on Spain’s southern coast. Tourism has started to take off here in recent years but this stretch of coastline is still a world apart from the high rise resorts of its coastal neighbour. 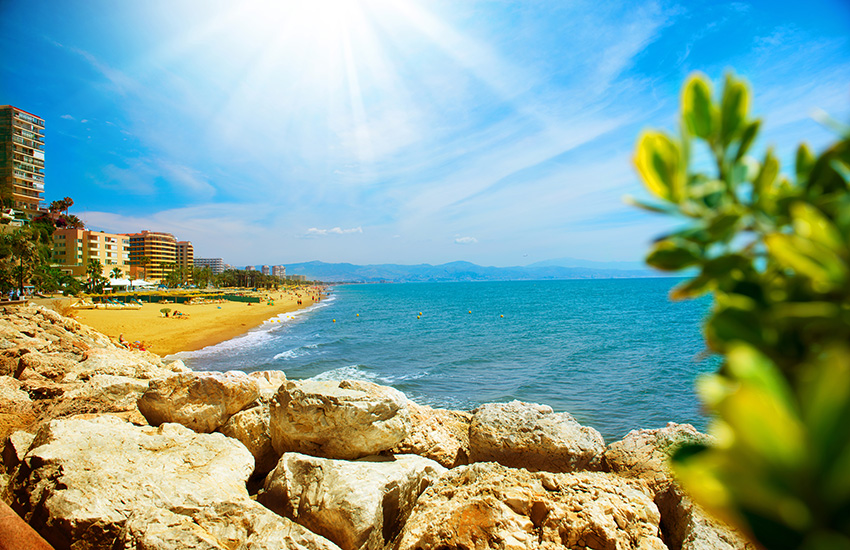 Gibraltar is a British Overseas Territory and headland on Spain’s south coast. It’s dominated by the Rock of Gibraltar, a 426m-high limestone ridge. 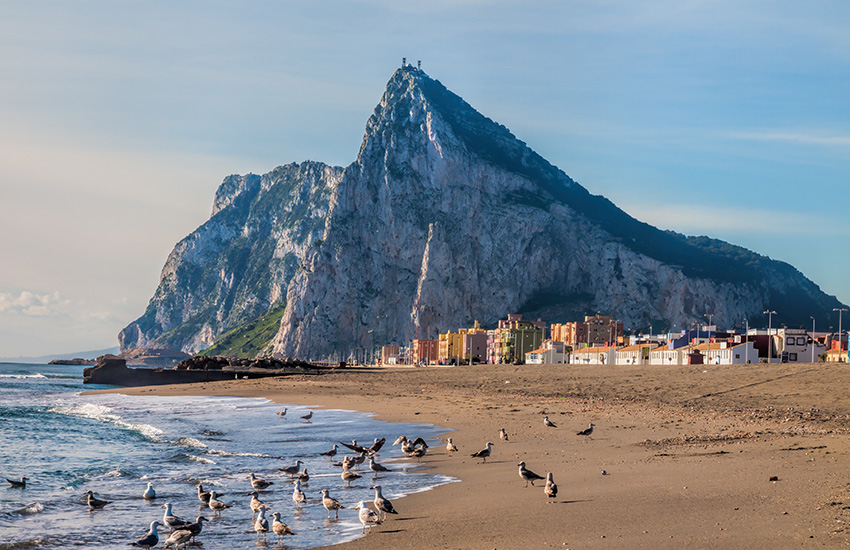 Would you like to tour Spain in a motorhome?