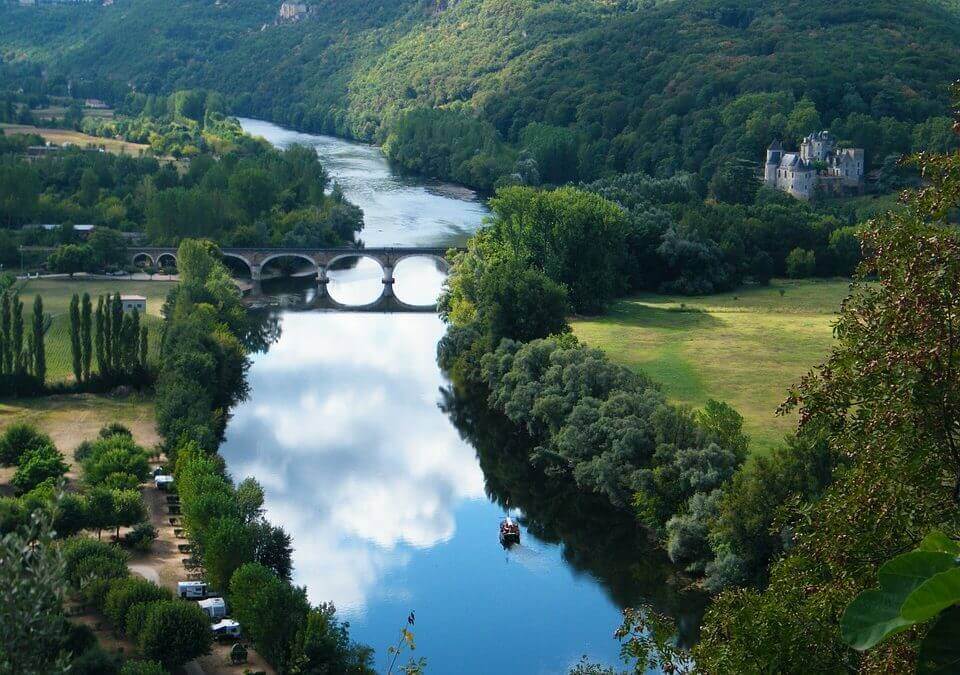 Tour of Rocamadour & The Delightful Dordogne

3
A tour of the Dordogne is perfect for those looking to experience French history and cuisine. It is home to ancient castles and historical villages and towns.

Few regions sum up the attractions of France better than the Dordogne. With its rich food, heady history, château-studded countryside and picturesque villages, the Dordogne has long been a favourite getaway for French families on les grandes vacances. It’s also famous for having some of France’s finest prehistoric cave art, which fill the caverns and rock shelters of the Vézère Valley. 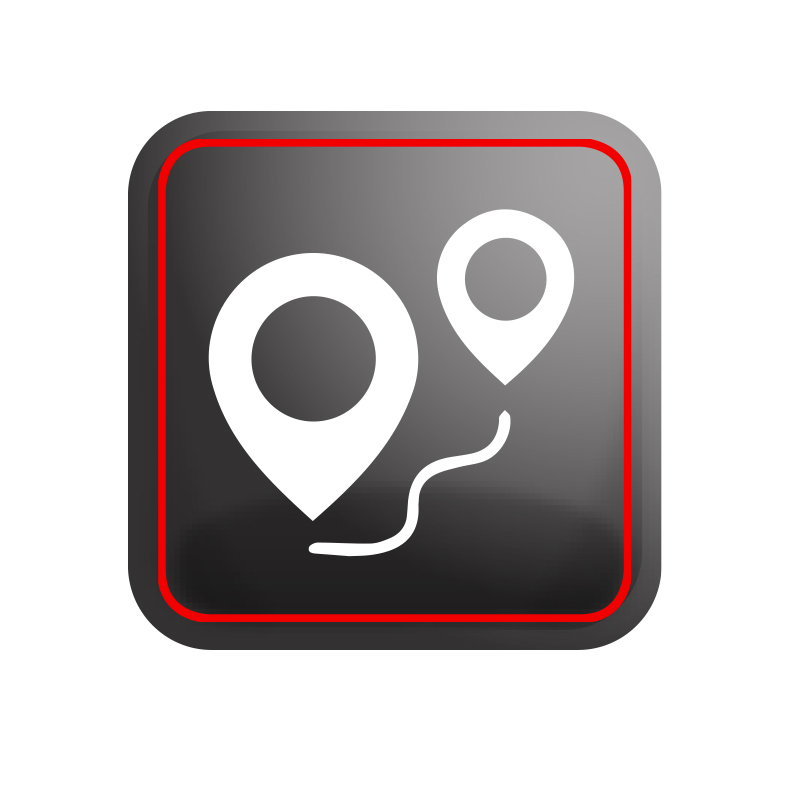 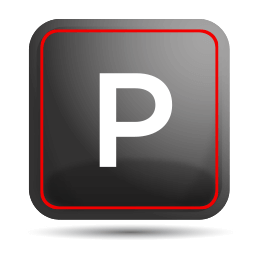 Perigueux- There are really two towns to see at Perigueux, the medieval town and the roman town, as well as an imposing cathedral.

Perigueux also contains an interesting medieval and renaissance centre, with attractive boulevards and streets lined with medieval houses to explore – these are concentrated in the region around the cathedral Saint Front, which also retains its attractive arched cloisters.

Sarlat la Caneda- Destined to be besieged by tourists at almost all times of the year Sarlat is a beautiful, well restored town a few kilometres north of the River Dordogne. The old town, dating from both medieval and renaissance times is a pleasure to visit, especially during the spring and autumn, or early in the morning.

La Roque Gageac- La Roque Gageac is one of France’s most beautiful villages. In a stunning position on the north bank of the Dordogne River, and backed by a steep hill / cliff, with little to suggest that much has changed there in the last 300 years, La Roque-Gageac is truly the perfect picture postcard village. It is about 8km from the historic town of Sarlat.

Domme- Domme is classified as one of the most beautiful villages of France and occupies a splendid position high above the Dordogne river. The village is lovely and the views are a bonus as is the cave system that sits right underneath the main square.

Rocamadour- Why so popular? Firstly because Rocamadour is an important pilgrimage destination, and has been for 1000 years. Built on the site of a shrine to a Madonna, the shrine became famous for its healing powers, and soon became a stop on the pilgrimage path to Santiago de Campostela

The second reason is because of the beautiful and dramatic setting of the village, climbing up a cliff side.

Rocamadour is one of the Grand Sites of France. It was also voted ‘the favourite village of the French 2016’ by viewers of a French television channel. It is also a UNESCO World Heritage Site as part of the pilgrim route of the ‘Way of Saint James’. Rocamadour is one of France’s most important tourist destinations.

Padirac- The Gouffre de Padirac is worldwide known. It is the best-known limestone cave of France and one of the most fascinating sites of Europe to visit. The cave has a diameter of 35 metres and at its bottom, at 103 metres under the ground, the Padirac river runs through a network of 40 km of galleries, including just 2 km open to the public. The limestone cave can be visited on a small boat on the underground river followed by a hike.

Oradour Sur Glane- Before the second World War Oradour-sur-Glane was a small traditional French village centred around its church. The village gained its importance in French history when it was completely destroyed by the retreating forces of the German SS on the 10th June 1944.

The destruction of the village also included the murder of all its 642 inhabitants (except a very few who managed to escape) and some others who were just passing through the village. 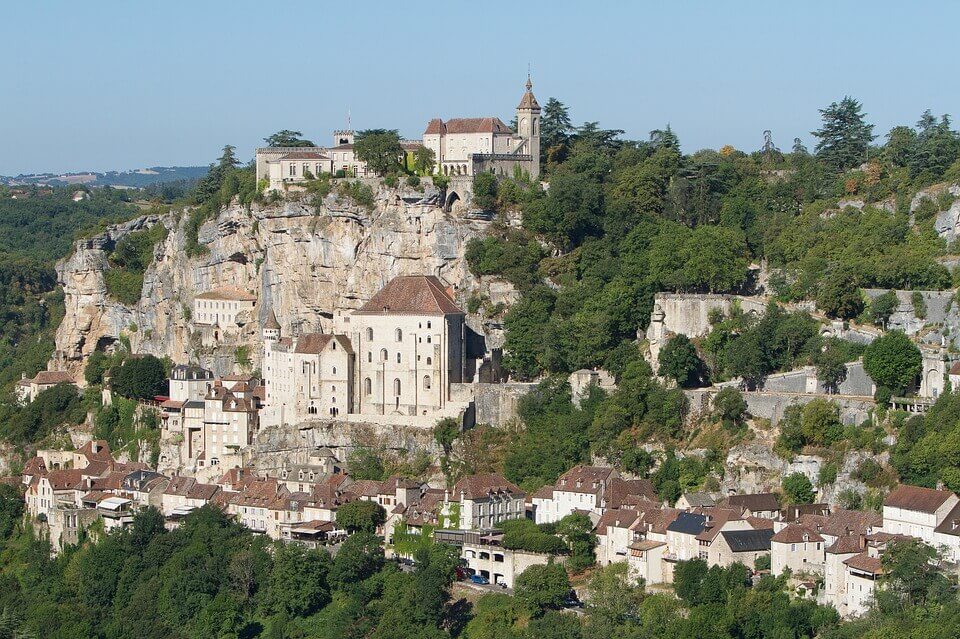 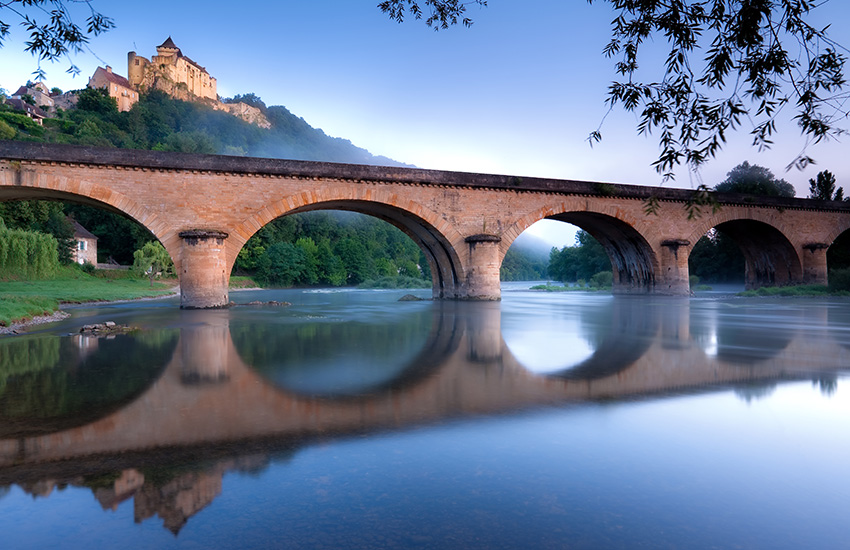 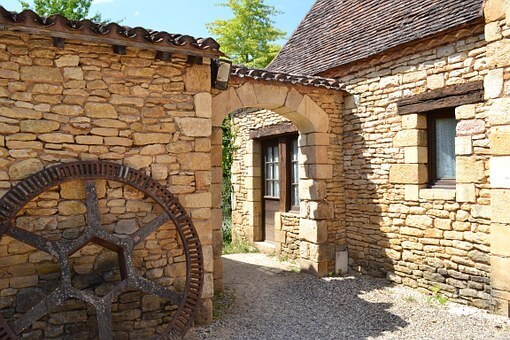 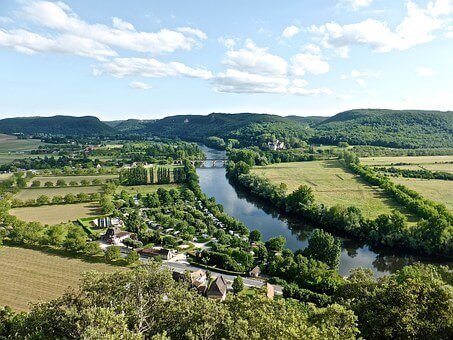 Enquire about this Motorhome Tour